Home > Here’s to the Disrupted Ones

Here’s to the Disrupted Ones 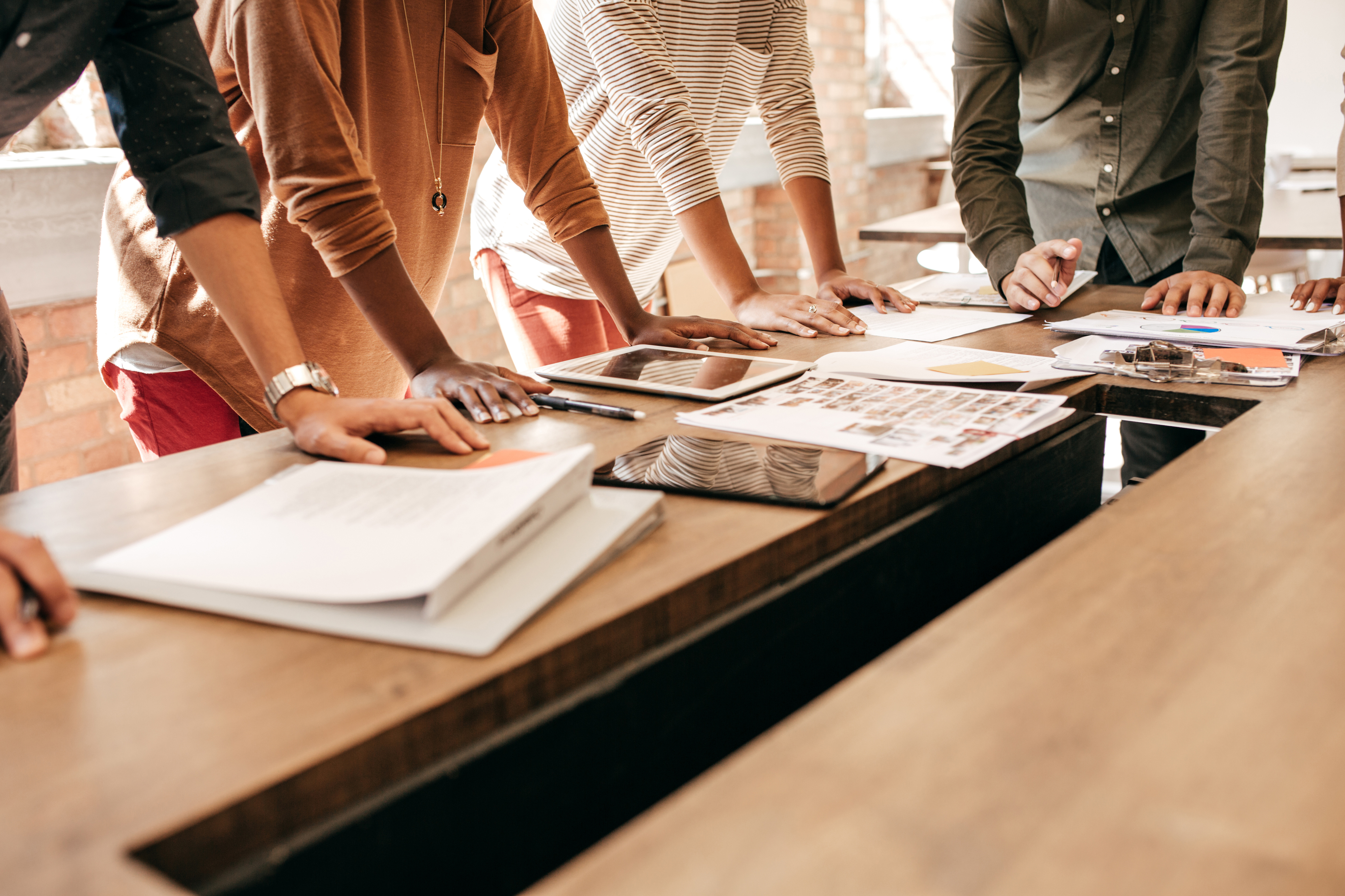 Disruptors have been American business heroes since Henry Ford. They frequently appear to be crazy right up until the moment they are shown to be brilliant. Historically, they faced push back from entrenched interests in their own industries, the government and the media. In recent years the media portion of this equation has changed with Disruptors being celebrated by TechCrunch, Re/Code and CNBC to name just a few. Marketers jump to be seen near them and celebrities from Ashton Kutcher to Steph Curry want the label as well.

But in the face of competition from these massive success stories in innovation are other professionals that are succeeding and even thriving by adapting to change around them. Its this second group most of the trade press has let down. The vast majority of professional publishers are covering industries and companies threatened by technological and regulatory changes. Too often these publishers report as passive observers, pointing out changes and reacting to news rather than proactively identifying trends and delving into implications.  The true irony here is that publishers’ own industry is among the most threatened in the economy.

Publishers that dig deeper stand out. They not only understand the challenges faced but point out the winners and look for themes in those that are adapting or even leading the change. Jason Hirschorn’s Media ReDef, Skift and Poynter stand out for celebrating the adaptors and calling out the laggards.

More of us in professional publishing need to move our coverage in this direction to truly be part of the ecosystems we cover. We are not passive observers like journalists covering city hall. In some ways we are closer to sports columnists who strive to let their readers be better informed about the team they are passionate about. To truly fulfill our missions we need to give professionals the information and tools they need to succeed. That does not mean we need to give only fawning coverage for the industries we follow. In fact it means the opposite. We need to provide the hard truths about their changing environment, call industry players on failing to change with it and applaud them for adapting successfully.

The most common mistake made by those on the other end of the change is believing or pretending that the changes will stop or won’t impact their business because of something that protects them or their industry. The best professional publishers will help their readers by not allowing this to happen and giving them a roadmap to succeed through all the noise.

Jay is responsible for developing and leading sales and marketing strategy for ALM’s advertising, content marketing and marketing services businesses. Jay was previously a Managing Director with Empirical Media where he helped companies such as The Dallas Morning News, Philadelphia Media News and QVC as they transitioned their businesses to digital. From 2010 until 2014, Jay was part of the team to successfully bring AOL back to growth and profitability. As President of AOL’s Business, Automotive & Technology Group he managed go-to-market monetization strategy, product development, editorial and audience development for market leading brands including TechCrunch, Engadget, Autoblog and DailyFinance among others. In 2008 Jay became CEO of Imaginova, a venture-backed digital media and e-commerce company where he led the company to profitability. Prior to that he spent 9 years executing middle market M&A transactions for AdMediaPartners. Jay has a Bachelor’s Degree in American Studies from Fordham University and a MBA from NYU’s Stern School of Business. He lives in Riverside, CT with his wife and two daughters.