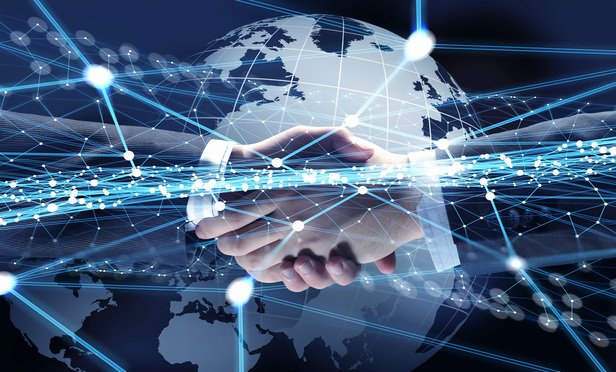 For the two hundred or so attendees in the room Friday at CodeX’s FutureLaw event on the campus of Stanford Law School, the feeling was one of excitement and optimism. All that changed shortly after keynote speaker James Sandman from Legal Services Corporation began to speak. Sandman’s blistering assessment of the pace of technology adoption in the practice of law brought the room back down to earth. As a call-to-arms he offered ten areas where the legal community could focus to accelerate innovation. Those ideas included public shaming of law firms who don’t embrace technology. He called on [my very own] ALM’s The American Lawyer to add technology adoption to the prestigious A-List ranking of law firms. His premise: if we can do for technology adoption what the A-List has done to drive pro bono efforts, we can change the industry for the better by driving down legal costs and making justice more accessible to all.

If Sandman’s opening keynote didn’t drive the point home, there was the mock court trial, in which legal tech itself was put on trial for its failure to drive innovation and change fast enough. It was a clever way reinforce a point, and done so artfully by Sam Glover, Keith Lee (both arguing for the plaintiff), Jake Heller, and Pablo Arredondo (both of CodeX and arguing for the defendant).

The irony of course, is that the crowd on the receiving end of the message is perhaps the largest crowd of legal disruptors ever assembled in one room. During the networking breaks, you could easily overhear quiet conversations on topics like artificial intelligence, emerging intellectual property applications, or applying Lean Six Sigma to streamline in-house legal operations.

Roland Vogl, Executive Director of CodeX, along with his colleagues and fellows have undoubtedly built something special in the four years that they have been running FutureLaw. The one-day conference is a no-frills peak at the next generation of legal technology. If that is a topic that interests you, the good news is that right around the corner on June 13-14 in San Francisco, CodeX and ALM will team up at Legaltech West to bring six of the most promising legal technology start-ups to the floor of the event. The exhibits will be complemented with a shark tank-like pitch off known as the lightning rounds, now in their second year. The CodeX Innovation Pavilion and Lightening Rounds at Legaltech West are an exciting way to get an inside peak at the future of law. So don’t despair, if you happened to miss FutureLaw this year, at least you can take comfort in knowing that there’s another opportunity to glimpse the future.