Home > Shining a Light on Big Business: Transparency, Benchmarking & Insights for the Am Law 100

Shining a Light on Big Business: Transparency, Benchmarking & Insights for the Am Law 100 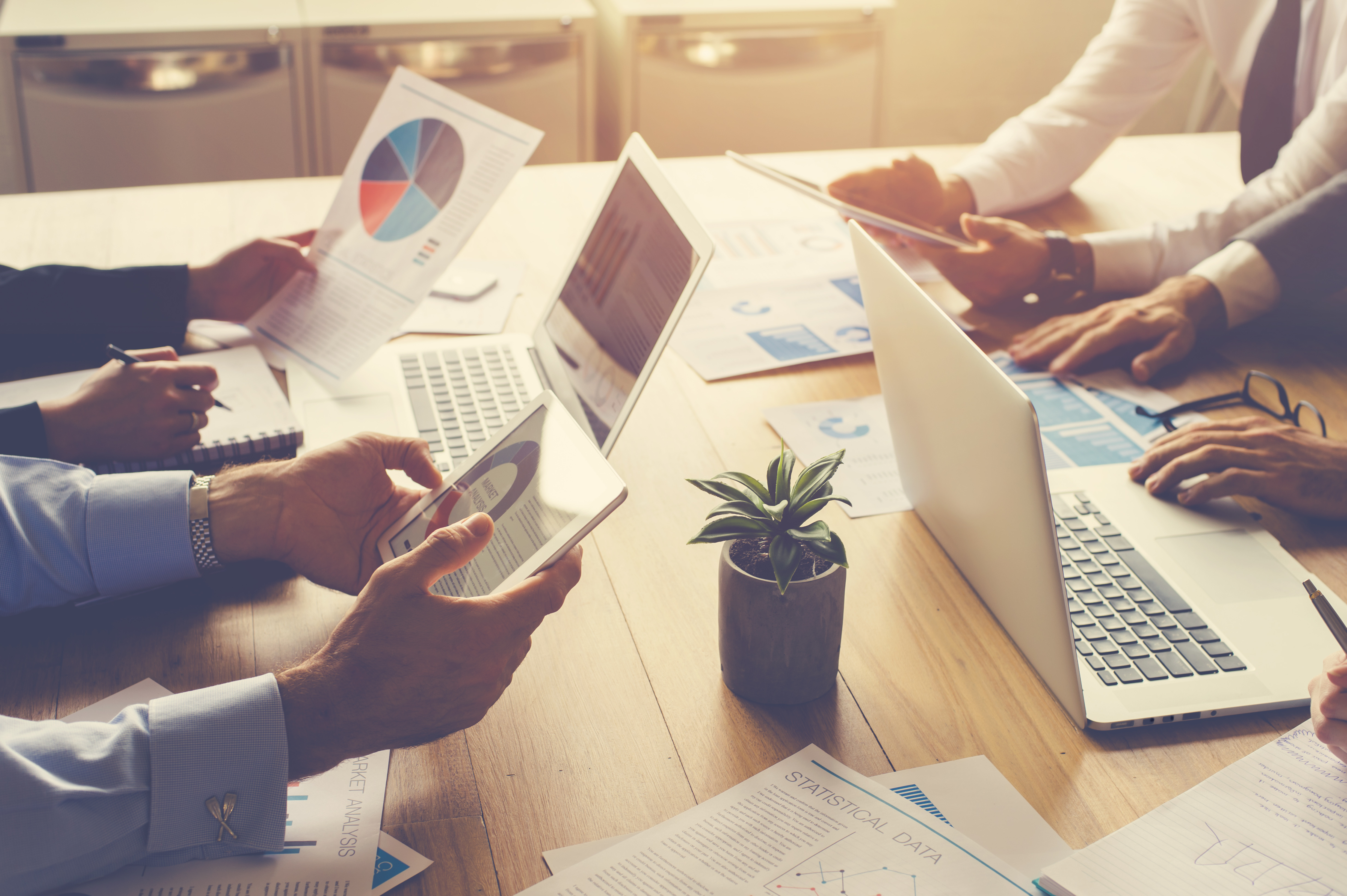 On Monday, The American Lawyer will publish its annual ranking of U.S. law firms by revenue – the Am Law 100. Every year the list draws attention, fanfare, and every now and then even a little controversy. That’s because before 1985 when The American Lawyer set the new standard with the rankings, there was no way to benchmark law firms.

I recently had a chance to chat with Kim Kleman, Editor-in-chief of The American Lawyer, and I asked her for her perspective on the impact the rankings have had on the business of law. According to Kleman, “with its introduction of The Am Law 50 list in 1985, The American Lawyer did something extraordinary: It shed light on America’s richest and most powerful law firms, which had been closed businesses up until that point. There was great resistance among firms at first. But today, almost all firms provide their financial data. They see it as a hugely useful tool to benchmark themselves against their peers—and improve.”

It must seem so hard to believe that for so long, the multi-billion dollar industry of big law, an industry so closely tied to mergers, acquisitions, and corporate governance operated in a world shrouded with so much secrecy. If the past few years have taught us anything, it’s that when large firms are not transparent about their economics, the market is at great risk. Look no further for a clear example than the 2012 failure of Dewey & LeBoeuf. At the time, Dewey ranked 28th in the Am Law 100 and employed over 1100 attorneys. However, reporting by The American Lawyer led to revisions of their 2010-2012 financials, and ultimately the firm filed for bankruptcy.

As Kleman told me, “now more than ever, law firms need to be efficient businesses. The remarkable amount of data that ALM collects and analyzes about firms is a hugely valuable tool for them to understand how their firm tracks over time, benchmark themselves against their peers and understand the marketplace to better position themselves to deliver for their clients.”

When the 2016 rankings are published on Monday, expect to hear a lot of buzz as the market sorts out the winners and losers of a highly competitive marketplace. However, we can all take heart in the fact that we know a great deal more about these firms than we used to. For that, we can all be thankful.

At the Intersection of IoT, Law & Insurance