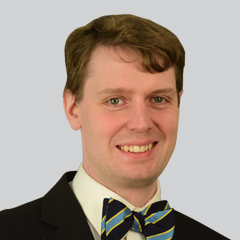 Lasse holds a master’s degree in political science and a second master’s degree in economics, both from Åbo Akademi University in Finland. He is a polyglot fluent in Swedish and Finnish, conversational in German and Danish, and has significant capabilities in several other languages.