We are pleased to announce the upcoming launch of ALM Intelligence Pacesetter Research and are inviting law firm marketing and communications professionals to this webinar to provide a brief overview of the research process in the event your firm is selected for a specific topic. While only a few service providers will be included in each report, we are going to be overly transparent regarding the process, research, and analysis.

Pacesetter research reports will focus on specific issues that traditionally utilize advisory services from a variety of professional service firms.

For each topic, a Pacesetter Advisory Council, composed of buy-side professionals from the legal and business communities, in addition to internal ALM representatives, will recommend a small number of segment leaders to be included in the reports, which will often facilitate frank, off-the-record, discussions.

This is not a pay-for-play or vanity research project. This is an evolution of the Kennedy Consulting / ALM Consulting Intelligence Vanguard Research model, which focused almost exclusively on traditional consultancies & financial advisory services. We look forward to having you join us! 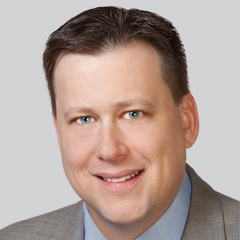 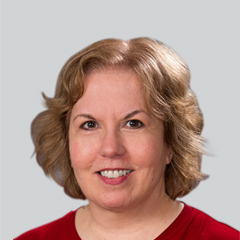 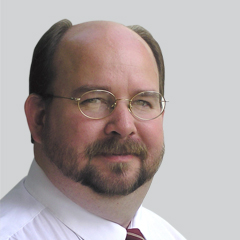 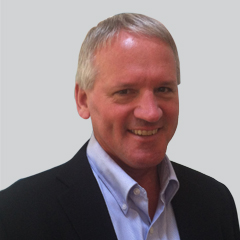 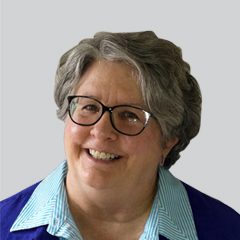